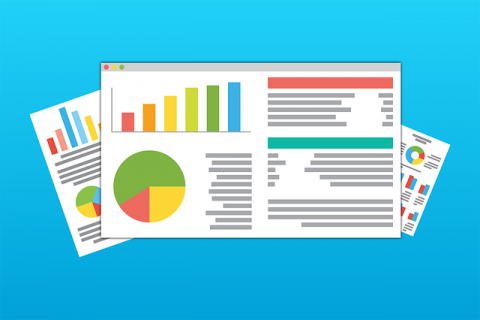 The term ‘paradigm’ comes from the Greek word ‘paradeigma’ which roughly translated means to show or point out. Paradigms can be defined as a set of concepts or thought patterns which dictate the kind of direction research should take and how research should be performed.
But in a broader sense, paradigms can be considered as the basic worldview which provides its holders with answers to their ontological, epistemological, and methodological questions. In this definition mentioned above, an ontological question can basically be referred to as a question of what is the form or nature of reality and what all can be known about that reality. Epistemological question is instead the question that brings up the kind of relationship which exists between the knower and the inquirer. This question also addresses what all can be known. And as the name suggests, the methodological question is basically addressing the question regarding the procedure which would be followed by the inquirer while finding out all that can be known. All of these questions form the foci through which all the paradigms are analyzed. In this academic writing piece, readers will be able to learn about different research paradigm, approaches to research, methods for collecting and analyzing data, and about paradigm comparison.

The Qualitative Distinction
According to Punch (1998), qualitative research is a type of empirical research which is not in the form of numbers. This multi-method research takes up a naturalistic and interpretive approach while understanding the subject. There are also different qualitative research methods like ethnography, open-ended questionnaires, documents, participant observation, diary accounts, and unstructured interviews. According to various psychologists, qualitative research methods allow researchers to learn about the participant in greater detail. This is also the method which tries hard to capture the complexity of human nature and the mind by not reducing various components of a human to some mere numbers. However, in the majority of the cases qualitative research is subjective to various biases that are held by the researcher. Different psychologists can interpret a single qualitative data in a number of different manners. Validity, reliability and bias are also topics which are related to this one.

A paradigm could consist either of a qualitative approach or a quantitative research one. Both of these approaches have their own merits and demerits. Hence, it is important for a researcher to follow a paradigm which is suitable for the study that he or she might be conducting. In this academic writing piece, readers will also be able to learn about research paradigm comparison. The question of validity also depends upon the research which the researcher wishes to conduct.

A Detailed Discussion into the Topic Research Paradigm

Positivism
This research paradigm is based on the basic idea which was given by August Comte who was a French philosopher. According to him, human behavior can only be understood through research and observation. That is why experiments must consist of verified data or positive facts which can be received from the senses and are also known as empirical evidence. The ways in which this paradigm comparison answers the various questions are:

This research paradigm was largely developed by Adorno, Horkheimer, and Marcuse. This approach was also developed in response to the works of Hegel, Kant, Weber, and Marx. The way in which this paradigm answers the three main questions are:

These are all the major approaches which come under the topic of the research paradigm. And if readers wish to learn about validity then he or she can refer to other academic writing pieces.