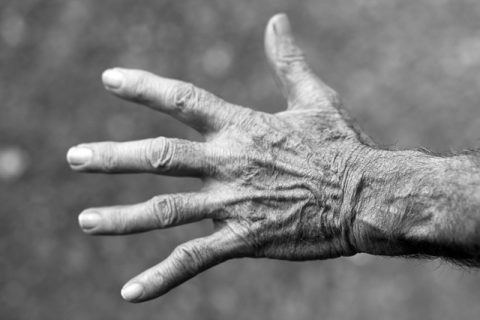 In this assignment main consideration has been given to the reasons for the malnutrition among the elderly patients and the appropriate treatment for the same has also been determined.