Theorists’ Impact on Teaching and Learning 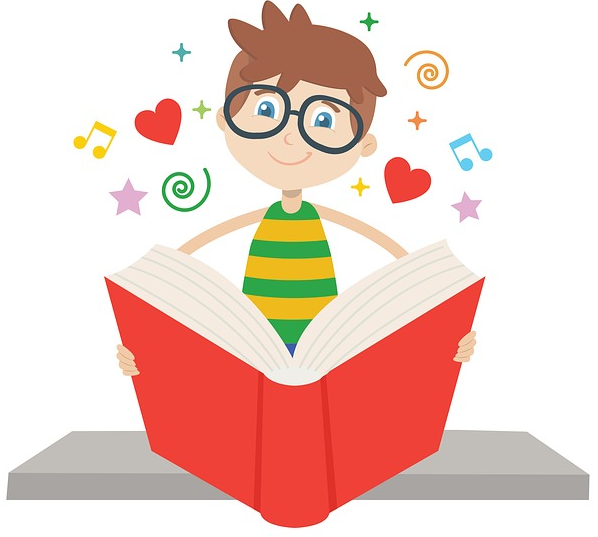 Meaning of Teaching and Learning

Teaching is said as the method of conveying knowledge or guiding an individual or individuals for doing something. Teaching process does not only include knowledge. Teaching has many different forms that are provided differently and the forms of teaching are behaviors, manners, traditions, values, stories and skills (Sogunro, 2015). There are various forms of teaching and some are structured and some are not structured. In educational institutes teaching form is structured like the teachers and professors have schedules and curriculums and syllabus. Traditional teaching form involves lectures of educators to the students and temporary teaching forms include the involvement of learner participation.

Theorists impact on Teaching and Learning

Many theories have evolved on teaching and learning by various theorists who studied the different teaching processes and the learning power of individuals. Jean Piaget who was a biologist started studying children’s understanding and its development up to the age of 21 and this process was done by speaking, observing and listening of the children on a task that was set by him (Froehlich, 2015). This work of Piaget on children depends on his early works of water snails. Through this work Piaget came to believe that children adopt learning process by their active knowledge over hands on practice and he also understood that for doing so the adults must give exact materials to the children so that the children can construct and interact effectively. The views given by Piaget impacted strongly on the education theory which illustrates the way a child’s mind develops and functions. His major focus was the maturation of a child for increasing their understanding of world.  He understood that a child is incapable in carrying out some tasks unless they become psychologically mature for doing so. Piaget after performing his research task came to believe that the thinking process of children does not expand smoothly during childhood since there are few exact points in which it extends and progresses towards becoming new capabilities and aims (Bates, 2019). Piaget explained that though a child develops mentally when he/she is 18months and then at the age of 7 years and 12years but still a child does not get maturation and the child is still incapable in understanding the things in certain methods though the child is too bright. Piaget had also used the method of Socratic questioning for making the children understand what exactly they are thinking and asking about. He did so with an aim of making the children to watch their contradictions in their explanations.

Piaget’s cognitive development theory is considered as the main structure of his theory. He said that the acquisition of the knowledge of a child in his childhood days that involve the thinking, understanding, learning, reasoning and many more are all part of human intelligence which are used for making the sense of the nature. He said that Cognitive development majorly targets the intellectual functions which can be individually studied from the functions of socio-economical. Piaget said that the structures of cognitive are the patterns of mental or physical acts that correlate to the child development stages (Aubrey & Riley, 2018).  Along with Piaget another theorist named Vygotsky believed that in various stages the development of a child takes place. According to Piaget there are four stages of development in a child which are as:

Thus, after reading the essay it can be said that the development, learning and the teaching stages are interlinked since an incapable individual would not be able to learn that developmental form which does not support the intelligence of the individual.  Piaget as a theorist has given a strong impact over the pattern and ways of teaching and learning showing that good teaching cannot be accepted with those individuals whose mindset is not mature enough to reason since teaching and learning can be said as directly interlinked and one cannot be fulfilled if the other is absent.

Bates, B. (2019). Learning Theories Simplified:… and how to apply them to teaching. SAGE Publications Limited.