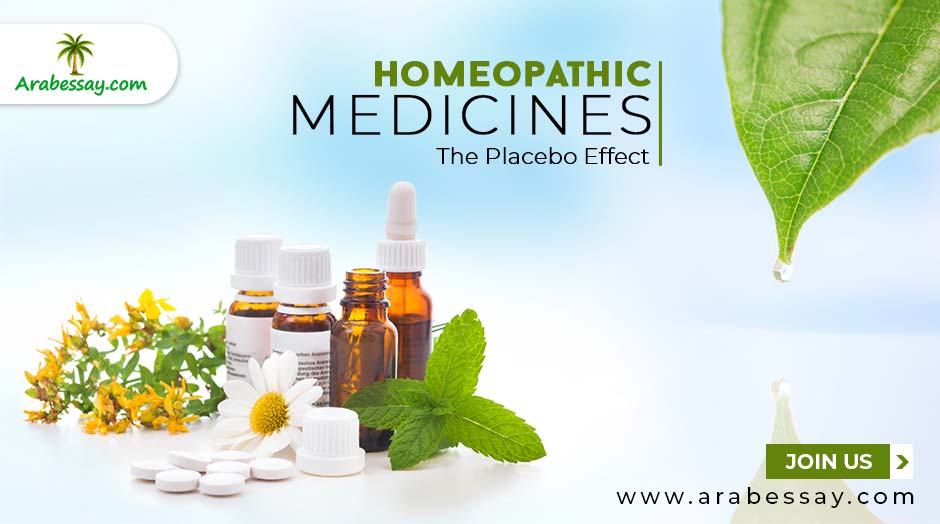 There is commonly heard the belief that Homeopathy is similar to the placebo effect that has evolved over period. Placebo effects appear as a neurological phenomenon including genetic, behavior, learning and anxiety(Teixeira et.al, 2010).

In the past few years, scientists have rejected or dismissed homeopathy appears to be sugar pills which are not more than empty calories. In a conventional medical trial, the lancet has published “the clinical effects of homeopathy are termed as placebo effects”. However, the role of both Homeopathy and Placebo is concerning healing(Sharma, 2016).

Given in the recent insights in the changes of placebo meaning considering the placebo effect is polymorphic and its mechanism and attacking within the body is quite different.

This report is aiming to expand the relationship between the homoeopathy and placebo and explaining how placebo trait was first considered as a primary response during the evolutionary period.

In a laymen term, the placebo effect is defined as positive changes patients incurred after successive medical treatments because of psychological responsible for being treated. In other we can say, improvement will be visualized because patient himself wants to get cured.

Through the years, researchers have assumed placebo effects are linked with medical interventions. It is directly compared with dummy treatments which mean a routine part of research treatments will be done to have clinical effects beyond placebo.

Results drawn from the standardized randomized controlled trials and systematic reviews have highlighted the connection between homeopathy medicine and placebo effects.

The concept of Homeopathy is built around vital force which is understood dynamics function control daily life movements. Hahnemann first introduced the term homeopathy and is based on the Vitalism. In an outlook of Herensape,

The vital force tasks are to maintain harmony and order between an organism which means every part and component of an organism is guarded and influenced by vital forces. Only these vital forces protect us from getting ill

In accordance with Homeopathy definition, diseases are originated because of disturbance between the physical and internal energy matrix. In this direction goal of homeopathy is not associated with eliminating diseases conditions, despite harmonizing vital forces inside the body.

Therefore it can be deduced the capacity to self-healing can be strengthened with an application of homeopathy. Homeopathy pay attention to energy can be aided by administration supporting body functioning. The innate process encompasses change in mental, emotional, spiritual changes.

In case you want to know more about homeopathy and its origination, take help from assignment Writer in Oman.

Refusal behavior of patients may have embark on people disbelief system. In contrast to Sammeul who first aloud the name of Homeopathy spoke about vital force as a target for homeopathy medicine. Meanwhile, modern homeopathy argues on vital force concept and emphasis healing capacity of an organism(Zimmermann-Viehoff, & Meissner, 2007).

There is consensus is being drawn the placebo effects produces remarkable cure methodology, somehow its effect size is questionable. Across the many fields, placebo effects are widely applicable like in healing and reducing pain tolerance or mimic the central effects of drugs(Raza, 2020)

In homeopathy case, placebo effects are known for enhancing the degree of patient involvement during treatment.

With a sort of results and outcomes, one can’tdenies non-specific effects of homeopathy during experimental trials. About 200 clinical studies on homeopathic remedies have been carried out and available till date actually determining the link between homeopathic with the placebo effect. Many homeopathists have reluctantly accepted the placebo effect derive from positive experience in the self-healing process. There are still most difficult debates have reasonably produced good arguments highlighted given below-

Most of the observational studies have shown and came to the conclusion that homeopathic remedies are completely different from the placebo effect. It is also noticed many studies have shown ad nauseum, that means patients who assigned placebo to do better than other patients. But still, there is contraction and continuous debate will go on in terms of proving the relationship between placebo and homeopathy. To get database homeopathy and literature associated with placebo effects, get instant quality assignment help in UAE from ArabEssay today.

The specific effects of homeopathy are somewhat different from placebo effects. The work and clinical trials supported described and put forward several arguments when it comes to establishing a relationship between placebo and homeopathy. In this report we have drawn such arguments like the goal of homeopathy is not associated with eliminating diseases conditions, despite harmonizing vital forces inside body whereas placebo effect is directly compared with dummy treatments which means a routine part of research treatments will be done to have clinical effects beyond placebo. Despite this many homeopathists have reluctantly accepted the placebo effect derive from positive experience in the self-healing process.

Raza, A. (2020). Are the Clinical Effects of Homeopathy Placebo Effects?. International Journal of Homeopathy, Complementary and Alternative Medicine, 1-1.