Why is Academic writing Complex? 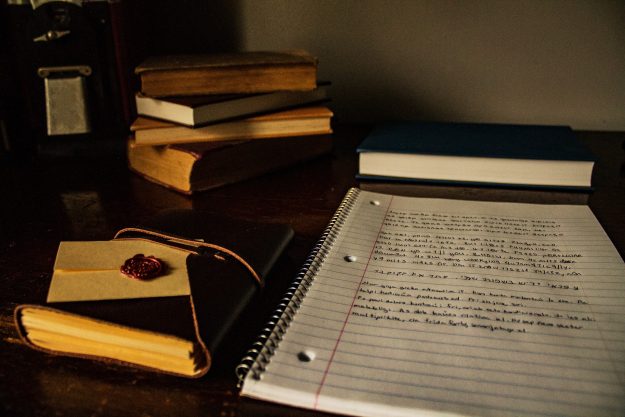 An academic writing may be expressed as a style of conveying thoughts, or message in a written and define way so that within the intellectual boundaries of their disciplines the expertise are able to express their ideas. In the learning process the pupils learns and note, many raw data regarding the subject that are conveyed to them. The full utilisation of those information or resources are dependent on the student whether they are able to convey the same message that is learned by them. Furthermore, it is necessary to evaluate the performance of the student.

The capability of the student is understand by this process, as the way to convey what the question has been asked to the student and the proper and adequate reply of the student. The writings skill are provided utmost priority in the examination and the practical filled the most of the work, massages and thoughts and the modification conveyed by the written mode.

The academic writing has some immense impact of deficiencies. The deficiencies are the complexity of it. In a written representation in the academic procedure, the student or the learner will not be present to describe the thoughts and orientation of the thoughts will not be possible. Therefore, the chances of lack of presentation will deceive the checker or the examiner that the learners has not obtain the knowledge that the student is must obelize with. There are several problems of academic writing that are discussed here under.

The students faces difficulties in the assertion of them and making sensible answers. The student are majorly faces problem in understanding of the question and making a suggestive and appropriate answer.

Grammatical complexity
Literature itself an ocean of thoughts and this requires to make the sentences or the phases in a proper and constructive way. The structure of the sentence is said to be perfect if it is dealing with the appropriate grammatical features. The grammar is the foundation of any sentence. In the writing, task the student faces complexity relating to the grammatical construction and its utilisation .If the student fails to oblige with the grammatical implementation then it can make the sentence into incomprehensible accessible text. In the grammar, several tense is use for a constructive sentence. The actual process and procedure needs to be ascertained and need to be implemented in the writing skills. The usage op the preposition and other are required to be dealt in the adequate manner. The student finds difficulties to comply with them.

Using of verbs
Any action is regarded as verbs. To describe any function or action in a sentence verb is used. If it is not comply with the adequate verb then the meaning of the sentence might be changed. Using of passive verb is the main deficiency in most of the cases if it is not make properly.

Lexical complexity
In common, academic English adding affixes to the existing words creates new meaning. In wording, the prefixes are added in front of the word whereas the suffixes are joined in the end of the words. Suppose if the student is adding “dis” at the beginning of like then it becomes dislike, in the similar nature if the student uses “ate” at the end of active then it becomes activate. The utilisation of this are very complex in nature to deal with.

Similar meaning
There are some word in vocabulary that are same in nature and construction but the meaning of those are variant according to the sentence. The student or the writer may consider the word in different nature that the student actually wants to mean. In addition that the English literature is so vast, that everyone represent it in his or her own way. This bring inherent complexity of revaluing or understanding of them.

Attributive objectives
Adjectives might be used in the construction of a sentence either attributively of productively. In an attributive use the adjective can be used as the “big House” or predictively where the same meaning may be conveyed by “the house is big” this application brings complexities.
For providing the adequate answer in the written academic representation the students base must be strong in grammar and the students are able to understand the needs and desired components of  the question.