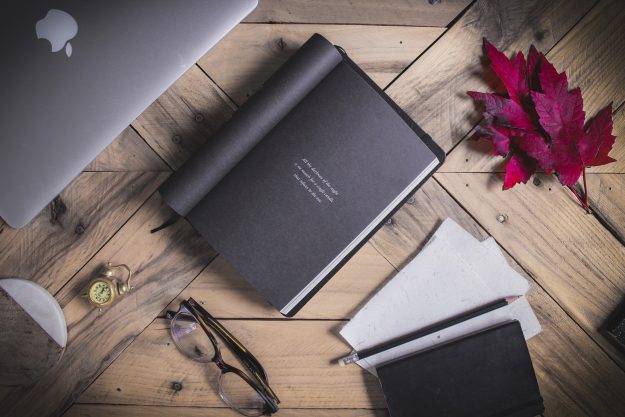 In the field of professional writing, there are several styles of writings that can be seen. In which Academic writing and Technical writing can be considered as the widely followed and most practiced style of writing. By the names of these styles, the basic idea of the purpose of these styles can be assumed.

Academic writings are supposed to be written for scholars, students or the general public of a journal or magazine, whereas Technical writing is meant for the users of that particular product or the individuals who are interested to enquire about the usability of the service.

Explanation of Academic writing
The Academic writing is a style of writing where the writer emphasizes upon one specific subject, provides the reader the affluence of research work and richness of literary explanation. The standard of these writings are determined by the command over the language and the knowledge of the subject in which the writing is being composed. The purpose of Academic writing is to express one’s opinion and thought about a subject with the knowledge gained by research work done by that individual. The style should be elaborate, expressive, well constructed and reflect the mind of the author. The audiences of such writings are also different from others. The main targeted audience for such style are the scholars, students, teachers or the general public interested to obtain knowledge on that particular subject. These writings can be composed as a form of essays, theses, research paper, literary notes, study materials for educational institutes, dissertations etc.

Technical writing
Technical writing is a type of writing which contains various information relating to science, engineering, information technology, medical or industrial. The main objective of such kind of writing is to provide detailed and lucid information about the product or service upon which the writing is composed. It can also be a kind of guide or tutorial made for the users of that product or service (Dean 2015). It can also convey about the description or outline of a product. Technical writing style differs in industry to industry. The style for writing for the IT companies cannot be same as the writing style suitable for medical industries such as pharmaceutical, nutraceutical and Ayurveda.

The main differences
Regarding the explanations of these two writing styles, there can be three major differences which can be highlighted between the academic and technical writing. The distinguished comparisons are given below:

Though the academic writing and technical writing differs from each other in many aspects, it is very important for the career aspirants in the writing field to know how to write both of them if they want to build a successful career. Both of these writing styles are being adopted by the various industries of every nation day by day and the demand is growing successively. Both of these styles require an in-depth knowledge about the subject, an expressive way of describing it and a strong command over the language to compose a great piece of writing.