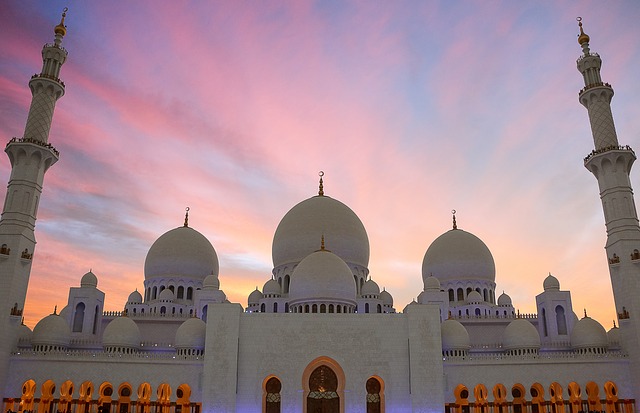 There is a great amount of mosque in the UAE, where Abu Dhabi itself hosts about 1500 mosques for the Islamic pilgrimage of the region. But there is one mosque which is the best among the eight greatest mosques in the world which is known as the Sheikh Zayed Grand Mosque which would be further discussed in this blog (CNN Travel 2019).

The name of the grand mosque has been derived from the name of the very first king of UAE, known as Late Sheikh Zayed bin Sultan Al Nahyan. The late ruler had a goal in his life to create a mosque and he also incorporated its foundation layout. The mosque is situated near the burial place of the late ruler making it a sentimental place for each and every people living in the UAE.

However the Sheikh Zayed Mosque marks the feeling of toleration as well as dignity. It is a place where a particular kind of culture will be able to understand another culture and also attain a great level of understanding about the religion of Islam (Visitabudhabi.ae 2019).

The key motive conveyed by the mosque is as pretty as its architecture, promoting toleration, calmness and lovingness.

The establishment of the prayer hall is a creation of art on itself. For every details of the designs made on the mosque ranging from the surface to the upper wall of the mosque, the beauty of every portion will leave the worshippers in a state of amazement.

However the world’s biggest size hand woven carpet covers the surface of the mosque. There were about 1200 artists needed to put the idea of the third generation carpet maker into action. The concerned carpet maker was known as the Dr. Ali Khaliqi.

Moreover the walls of the core hall for the prayers are created with the marbles with beautiful patterns incorporated on it and the same is also incorporated in the ceilings of the mosque. The core wall of the mosque which is turn towards the direction of Mecca, where the imam stands on a platform known as the Pulpit in the due course of conducting their prayers is beautified with the help of 99 names of Allah engraved in it in the Arabic language. This in turn signifies a great level of worshipping as well as dignity among the visitors of the mosque.

Domes and other external details

The Sheikh Zayed Mosque in Abu Dhabi has a total of about 82 domes which is made of different sizes. Like the other portion of the mosque, even the domes are made up of the white marbles with a golden glass cover incorporated on each of the domes. There are also adequate windows which are situated below each of these domes, which enable the light to enter the prayer hall of the mosque. The biggest among all the 82 domes is situated above the core prayer hall of the grand mosque.

The Sheikh Zayed Mosque has 22 light posts which have been incorporated outside the mosque which brightens up the external portion of the mosque in the evening time. However even the lighting of the mosque has a range of certain external ordinary features, which in turn portrays the different sights of the moon, beginning with the dark sight of the clouds to demonstrate the starting of a particular month, moving to the curved pattern of the moon, transforming slowly to a much brighter color as the complete vision of the moon comes closer (We Are Travel Girls 2019).

The mosque occupies approximately 12 hectors of land that is 290 meters by 420 meters of land, which makes it the third greatest mosque in the world, ranked after the mosque in Mecca and Medina in the kingdom of Saudi Arabia (We Are Travel Girls 2019).  However the mosque is considered to so large that it can withstand about 41,000 devotees at a single time in the grand mosque. The core hall of the mosque can manage 10,000 worshipers in total at a single span of time.

The Sheikh Zayed Grand Mosque contains a range of Minars which consists of range of designs for the architecture of the mosque which was obtained from Mamluk, Ottoman and Fatimid.However the core prayer hall of the mosque completed the process of its designing in a span of 8 months, the carpet was woven in a span of one year and it took another 2 months to assemble its entire portion and wove it all together. Moreover it required around 1200 labors to make the whole carpet which was about 5,700 meters long (We Are Travel Girls 2019).

The seven chandeliers made up of the crystals were made up by a Germany based company, which was manufactured from the stainless steel and brass, developed from 24 karats of gold.The building up of the Sheikh Zayed Mosque started in the year 1996 and was completed by the year 2007. The total creation of the mosque required more than 3000 labors and about 32 promoters who labored together to complete the overall construction process of the mosque. Finally it was in the year 2007 it was ready to be visited by the public or the tourist to the country.

Tips for visiting the mosque

The Sheikh Zayed Mosque requires no entry fees for any of its visitors or the tourists and it is open from Saturday to Thursday from 9am to 10pm. It is only open for the tourists on Friday morning and tourists are only allowed beyond 4:30pm.

The visitors to the mosque are required to dress up in a dignified manner with a due amount of respect to the place of worship; the outfit should be long and should also be loosely fitted. However it is also recommended to wear a trouser up to the length of the ankle, both for the male as well as the female visitors to the mosque. The female visitors are also required to put on a scarf covering their hair (We Are Travel Girls 2019). Moreover it has also been determined that if the dress code of a female visitor is found to be improper, they would be ordered to wear an Abaya which is also available on hire.

Hence the Sheikh Zayed Mosque is an art work of the architecture, which has been determined to be the prettiest mosque in the province of the UAE.  It is considered to be a must visit place for every tourist to the country.However this blog has taken into consideration the history, architecture of the grand mosque, which includes the white marble walls, the ceilings, the main hall for the prayers, the lighting, the chandeliers and the other important features. It has also taken into consideration certain important facts and tips about the mosque, which includes the timings as well as the dress code deemed to be suitable for the mosque.

Since the mosque is extremely it requires approximately three hours discovering every aspect of the mosque in a comprehensive manner. 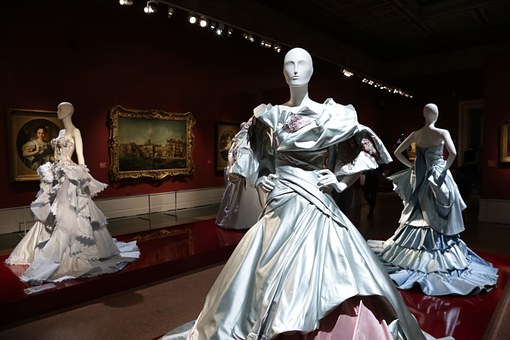 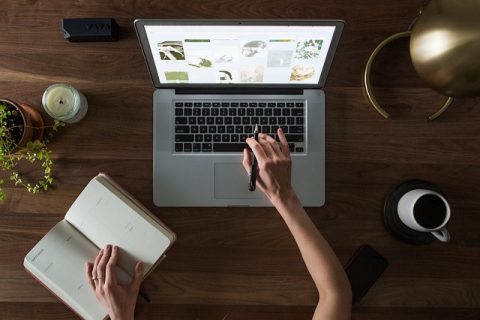 After the heading of the topic and abstract, the reader’s first true connection with your research paper is the Introduction. Your Introduction will form the basis upon which your readers approach your work.

END_OF_DOCUMENT_TOKEN_TO_BE_REPLACED 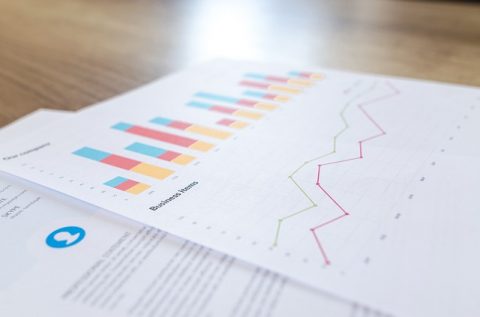 Writing an academic essay means forming a clear set of ideas in the order that makes the most sense to a reader. Effectively arranging an essay into a structure means presenting it in logical form.
END_OF_DOCUMENT_TOKEN_TO_BE_REPLACED 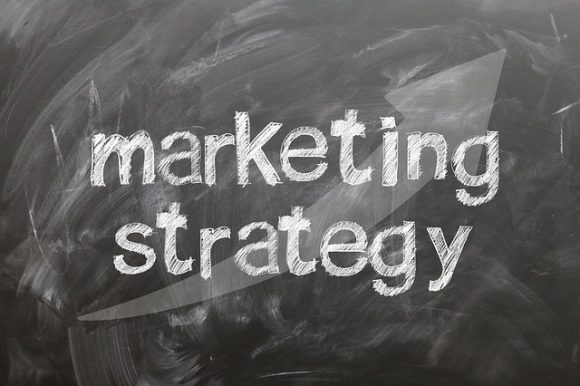 Introduction
The changing scenarios of the world economic conditions have increased the need to change the marketing strategies to deal with the new kind of situation. The emergence of internet and its effect on the society has been playing a big role to shape the economic scenario.
END_OF_DOCUMENT_TOKEN_TO_BE_REPLACED

Mar 20,2018 Comments Off on User Documentation

Mar 20,2018 Comments Off on Operations Management

Mar 20,2018 Comments Off on Application Architecture