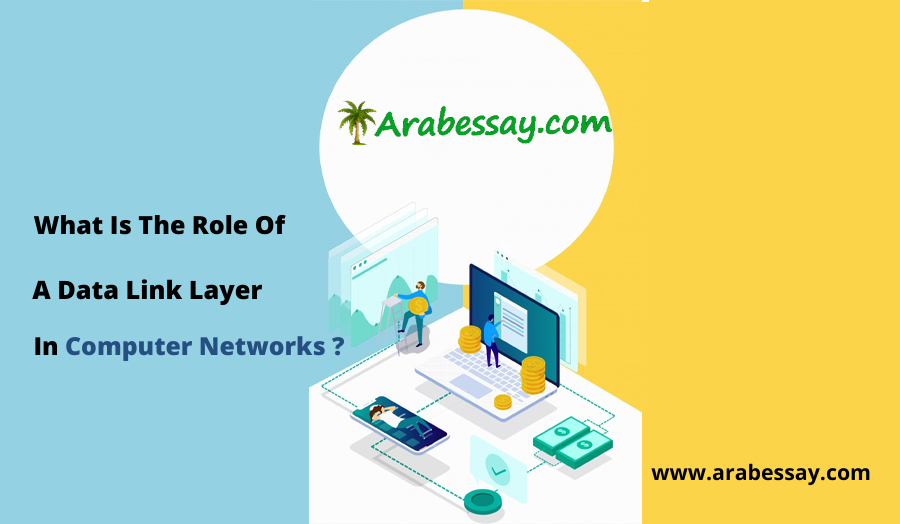 As per the outlook of Rehman et al. (2019), “synchronization” is another functionality of data link layer in the computer networks. This is used while the data link layer synchronizes the data frames those are sent on links. It also adds header to frame for defining the physical addresses of the receiver and sender present on the frame. In-case the frames are being distributed to diverse network systems. While the data frames are being sent on links, it helps in transferring the orders in-between the machines. Palanca et al. (2017) had opined that “controlling of errors” is the other functionality of data link layer in the computer networks. In this aspect, it is seen that signals sometimes encounters problem at the time of transition and the bits have been flipped. The errors are being detected and the data link layer attempts recovering the actual bits of data. The errors on detected and facing attempts of recovery, provides reports of errors to the senders as well. It also prevents duplication of the frames. As mentioned by Mao et al. (2018), “flow controls” is another functionality of data link layer in the computer networks. The stations present on the same link provide high-level of capacity and speed. The data-link layer also helps to ensure control helps in enabling the use of machines for exchanging data on a similar kind of speed. In order to overcome such issue, the data link layer prevents sending of the nodes on the link’s one side from the overwhelming and that causes receive of nodes on the other side of the links as well.

According to the outlook of Vinayakumar et al. (2017), “multi-accesses” is the other functionality of data link layer in the computer networks. While the host is present on the shared link as it tries to transfer data, it provides collision, which has the high probability of occurrences. The data-link layer helps providing mechanisms like CSMA/CD for equipping the capability to access the shared media among the diverse systems of operations as well.  Hadi et al. (2018) had mentioned that “reliable delivery” is another functionality of data link layer in the computer networks. It provides reliable services to delivery and that helps transiting the network layer datagram with no errors. The service provided by data link layer provides reliable delivery over the services and it also provides high rates of error occurrences, which can be locally correlated. It also links at the time of occurrence of the errors and doesn’t force retransmission of the data.

As opined by Rehman et al. (2019), data link layer, therefore, takes packet from the networking layer and that helps breaking it into the subsequent frames. Header of this layer will be providing source as well as destinations regarding MAC addresses. According to assignment help experts, the data link layer will be converting the data to binary digits like 0 and 1 and then helps to prepare them for physical layers. It is present for carrying data packets from the sources to the destined destinations without any modification, changes and also by utilizing it. As stated by Palanca et al. (2017), the data link layer is the reliable form of data delivery aspect between the nodes and it also helps to form the frames from packets that have been received from the networking layer. It also helps to transfer the datagram across the individual link and also helps to define a format that helps in dealing with prevents the errors that occurred in the system. It also helps in the transmission of error-free data.